Things to do and see in Wiltshire

The White Horse Inn at Compton Bassett is the perfect base for exploring rural Wiltshire and its surrounding areas. Below are just a few of the ‘must do’s’ for anybody visiting the area! 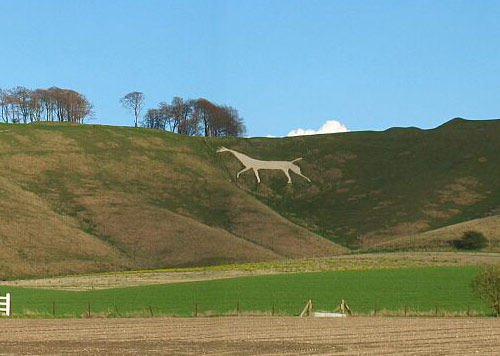 The White Horse Inn at Compton Bassett is named after the Cherhill White Horse, which is the second oldest of the Wiltshire horses. It is situated on the edge of Cherhill Down, off the A4 Calne to Marlborough road just east of the village of Cherhill, and is just below the earthwork known as Oldbury Castle. 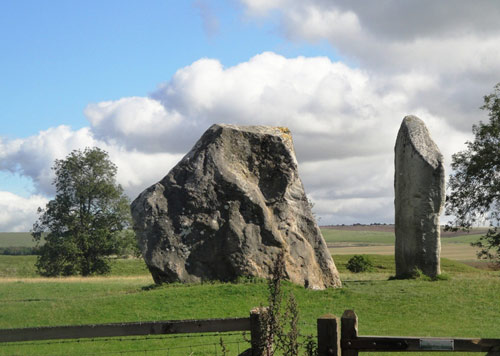 At the centre of a pre-historic complex in the Marlborough Downs stands Avebury, the largest stone circle in the world. This circle features one of the most impressive henges in Britain as well as remains of a stone avenue. Originally erected about 4,500 years ago, many of the stones were re-erected in the 1930s by Alexander Keiller. You can also explore the fascinating museum in Avebury Village, and a visit to the recently restored Manor House and gardens are a must. 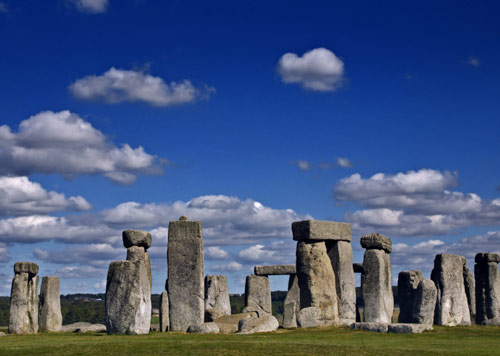 One of the most famous sites in the world, Stonehenge is the remains of a ring of standing stones set within earthworks. It is in the middle of the most dense complex of Neolithic and Bronze Age monuments in England, including several hundred burial mounds. The White Horse Inn offers the perfect base to complete the 45 mile Avebury – Stonehenge walk! 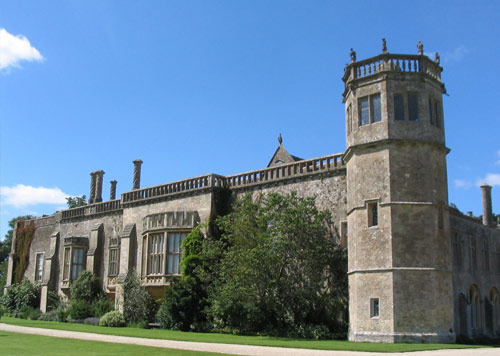 Lacock village is famous for its picturesque streets and historic buildings. The Abbey, located at the heart of the village within its own woodland grounds, is a quirky country house of various architectural styles, built upon the foundations of a former nunnery. Visitors can experience the atmosphere of the medieval rooms and cloister court, giving a sense of the Abbey’s monastic past. Lacock Abbey was the setting for some scenes in several Harry Potter films. 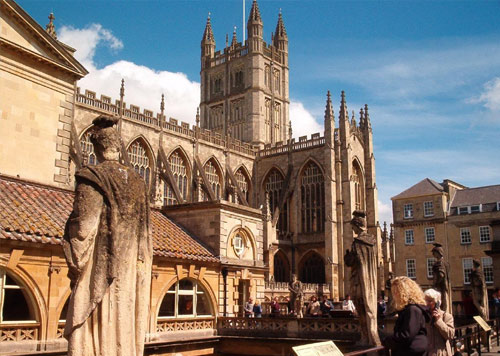 The Historic City of Bath

We are only a short drive away from the city of Bath, a city so beautiful and special that it has been designated a World Heritage site. Bath offers fantastic shopping among some of the finest architecture in England. 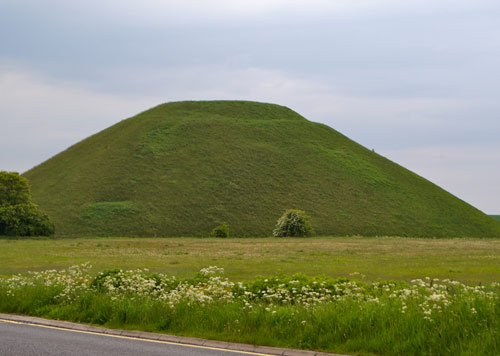 Silbury Hill is part of the Avebury World Heritage Site. The largest man-made mound in Europe, mysterious Silbury Hill compares in height and volume to the roughly contemporary Egyptian pyramids. Probably completed in around 2400 BC, it apparently contains no burial. 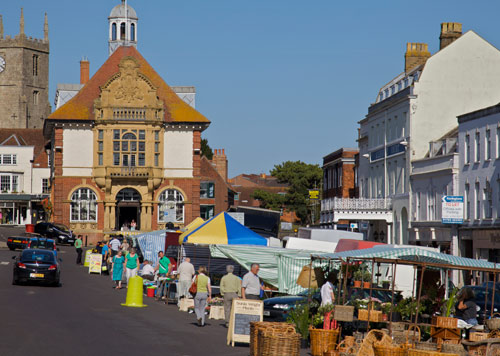 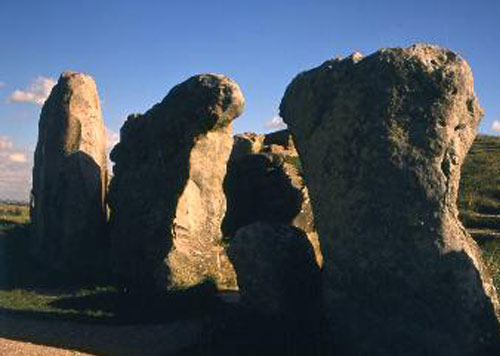 Near Silbury Hill, West Kennett Long Barrow is one of the largest, most impressive and most accessible Neolithic chambered tombs in Britain. Built in around 3650 BC, it was used for a short time as a burial chamber, nearly 50 people being buried here before the chambers were blocked. 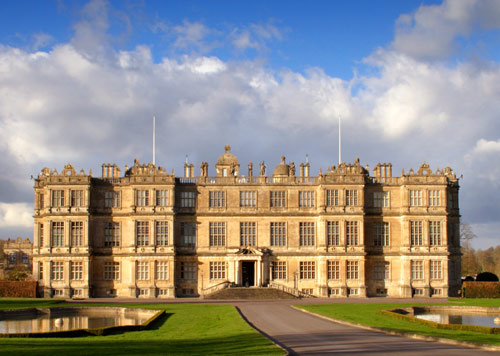 Longleat is an English stately home and the seat of the Marquesses of Bath. It is noted for its Elizabethan country house, maze, landscaped parkland and safari park. The house is set in over 1,000 acre. The safari park was the first of its kind anywhere in the world and was considered to be a massive breakthrough in the way in which captive animals were kept, with the animals roaming freely and the visitors in cages (cars)